Dessert is a typically sweet course that concludes a meal. The course usually consists of sweet foods, but may include other items.

There is a wide variety of desserts in western cultures including cakes, cookies, biscuits, gelatins, pastries, ice creams, pies, puddings, and candies. Fruit is also commonly found in dessert courses because of its naturally occurring sweetness. Many different cultures have their own variations of similar desserts around the world, such as in Russia, where many breakfast foods such as blint, oladi, and syrniki can be served with honey and jam to make them popular as desserts. The loosely defined course called dessert can apply to many foods. More about Dessert at Wikipedia → 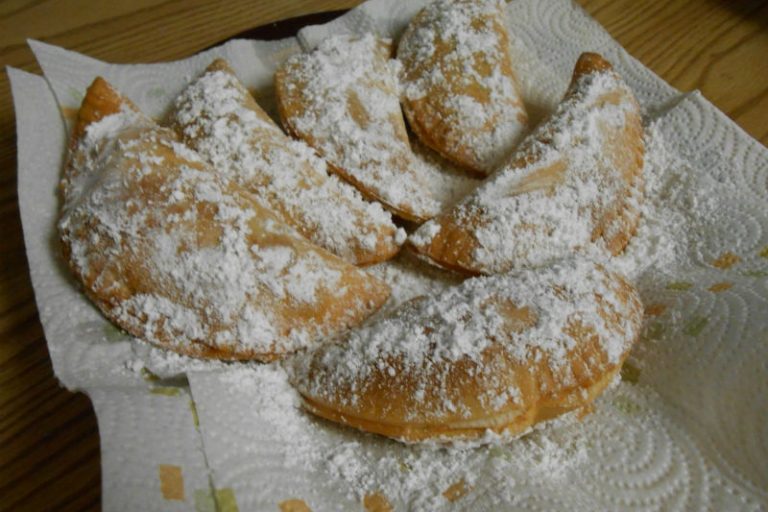