Sandwiches are food items consisting of one or more types of food placed on or between slices of bread, or more generally any dish wherein two or more pieces of bread serve as a container or wrapper for some other food. The sandwich was originally a portable food item or finger food which began its popularity primarily in the Western World, but is now found in various versions in numerous countries worldwide.

More about Sandwiches at Wikipedia → 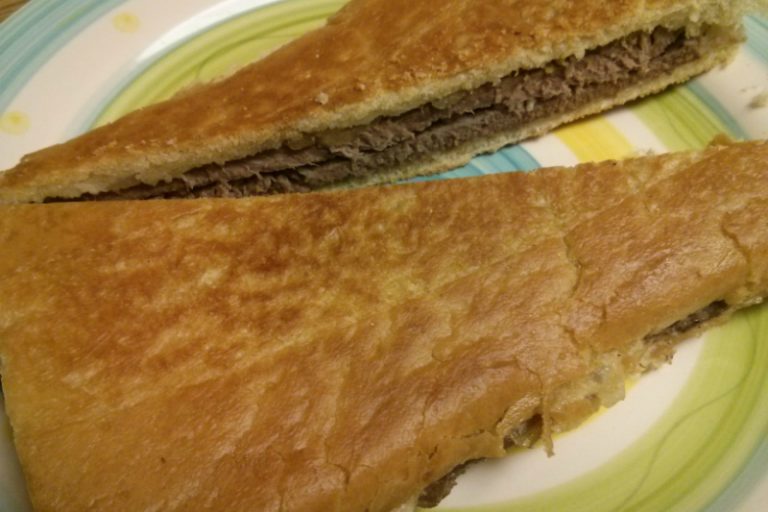 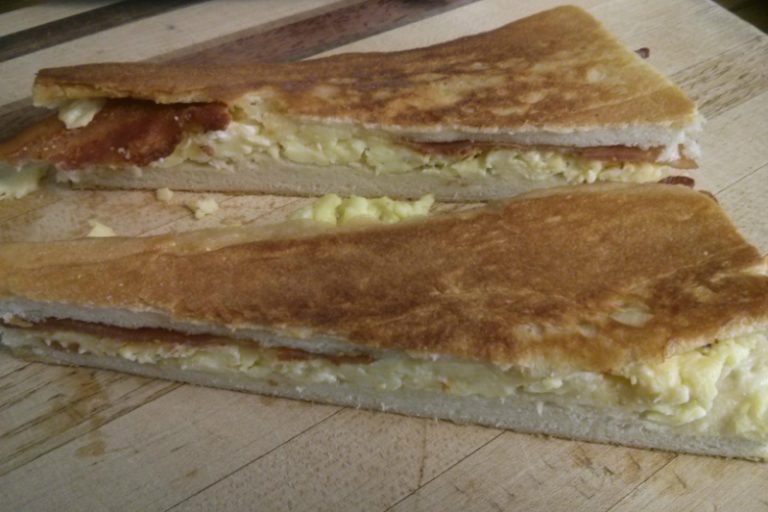 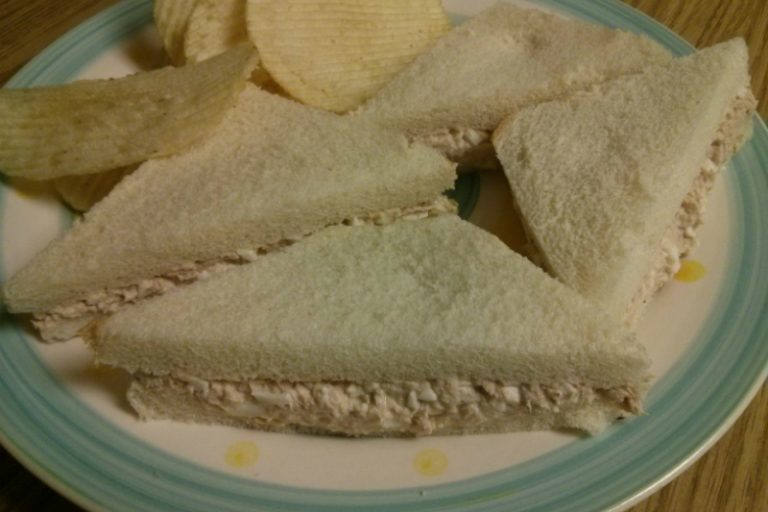 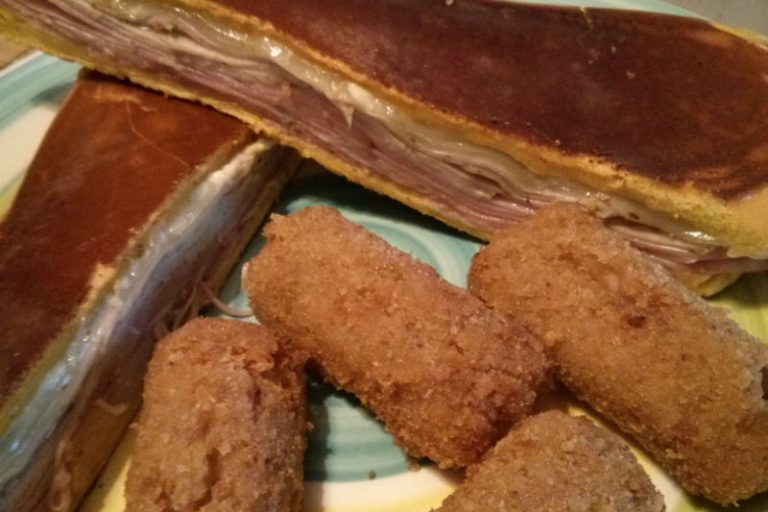 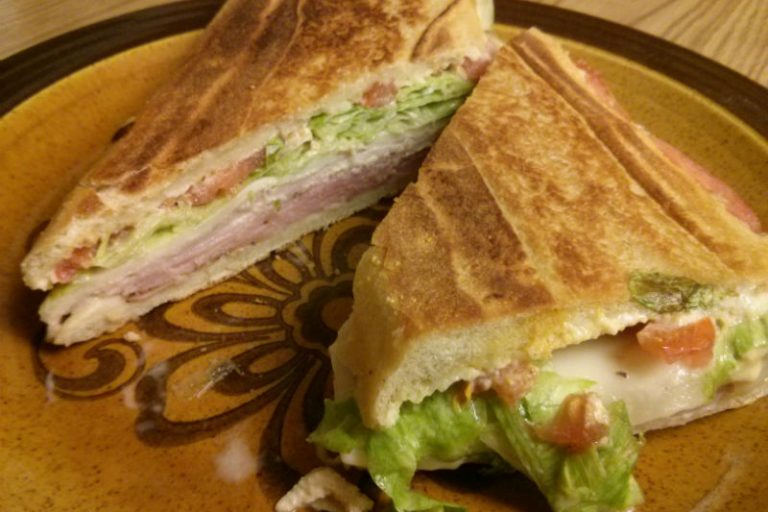 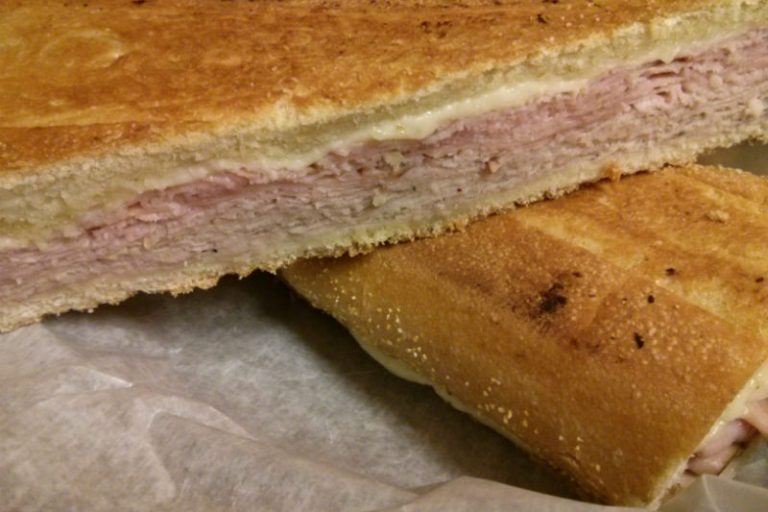 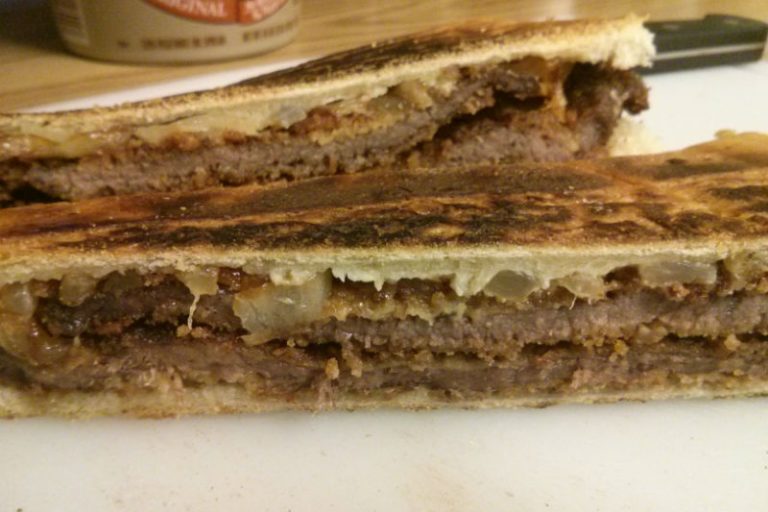 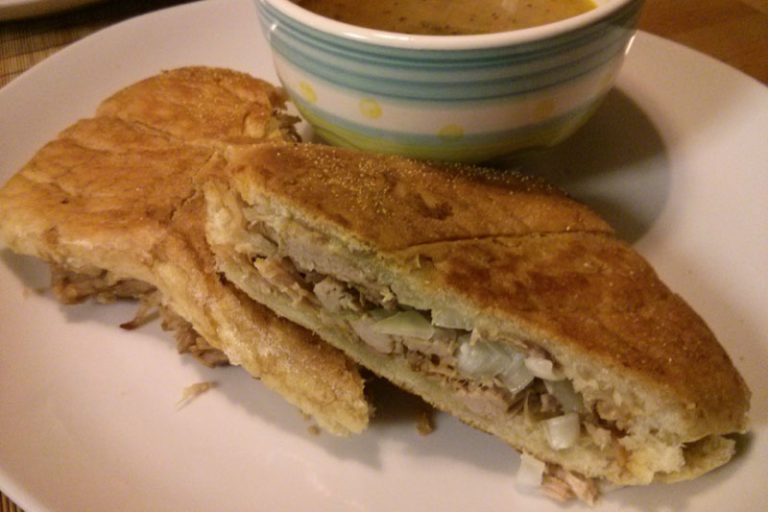 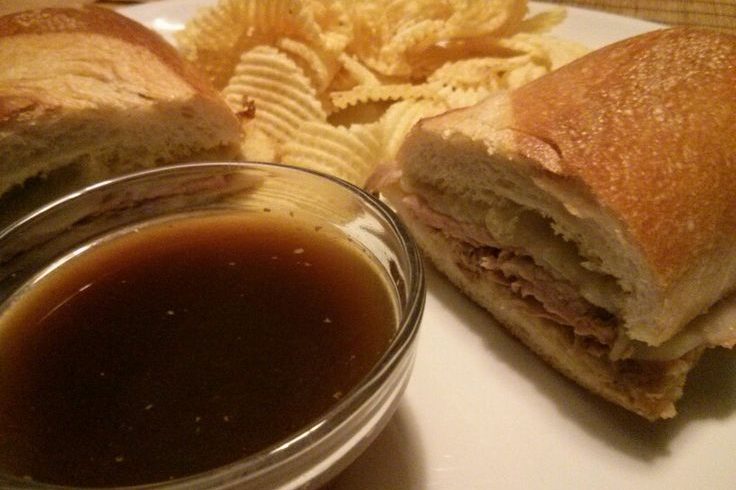 Sandwiches
Latest Recipes & Tips
Trending Recipes
Recipe Categories
Go to Top
We use cookies to tailor your experience and measure site performance. By using this site, you agree to accept our cookies.Ok