Soup is a primarily liquid food, generally served warm (but may be cool or cold), that is made by combining ingredients such as meat and vegetables with stock, juice, water, or another liquid. Hot soups are additionally characterized by boiling solid ingredients in liquids in a pot until the flavors are extracted, forming a broth. More about Soup at Wikipedia →

A Stew is a combination of solid food ingredients that have been cooked in liquid and served in the resultant gravy. Ingredients in a stew can include any combination of vegetables (such as carrots, potatoes, beans, peppers and tomatoes, etc.), meat, especially tougher meats suitable for slow-cooking, such as beef. Poultry, sausages, and seafood are also used. While water can be used as the stew-cooking liquid, wine, stock, and beer are also common. Seasoning and flavourings may also be added. Stews are typically cooked at a relatively low temperature (simmered, not boiled), allowing flavors to mingle. More about Stew at Wikipedia →

Chili con carne (“chili with meat”), commonly known in American English as simply “chili”, is a spicy stew containing chili peppers, meat (usually beef), tomatoes and often beans. Other seasonings may include garlic, onions, and cumin. Variations, both geographic and personal, involve different types of meat and ingredients. Recipes provoke disputes among aficionados, some of whom insist that the word “chili” applies only to the basic dish. Chili is a frequent dish for cook-offs, and is used as an ingredient in other dishes. More about Chili at Wikipedia → 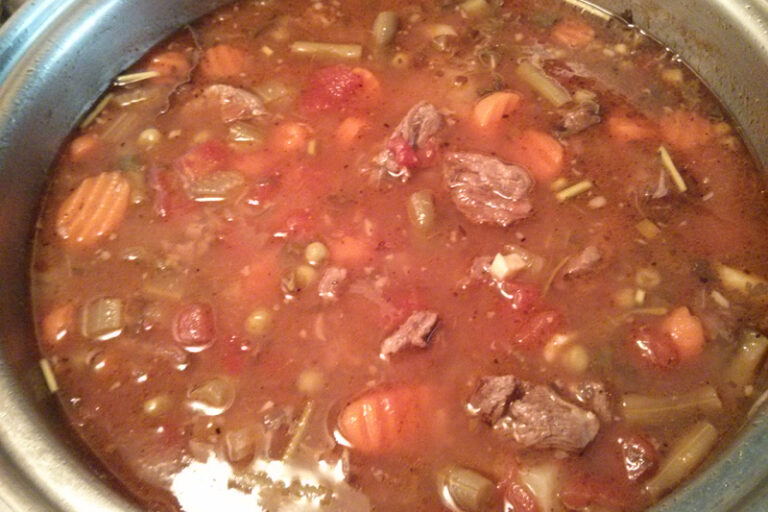 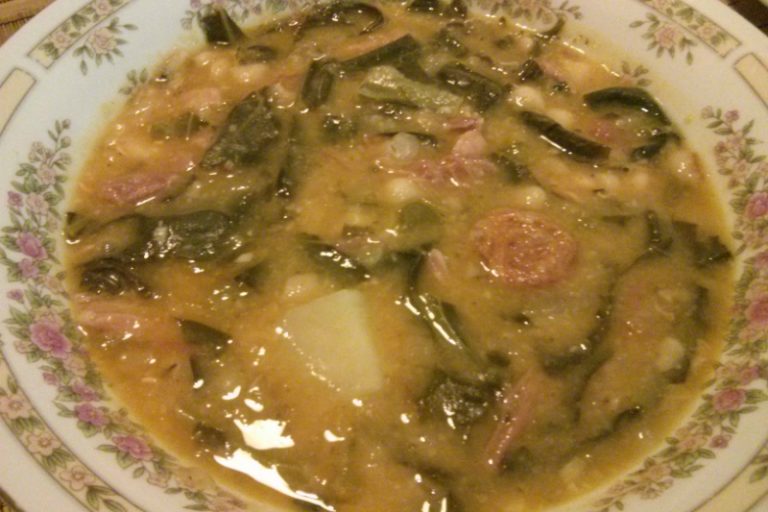 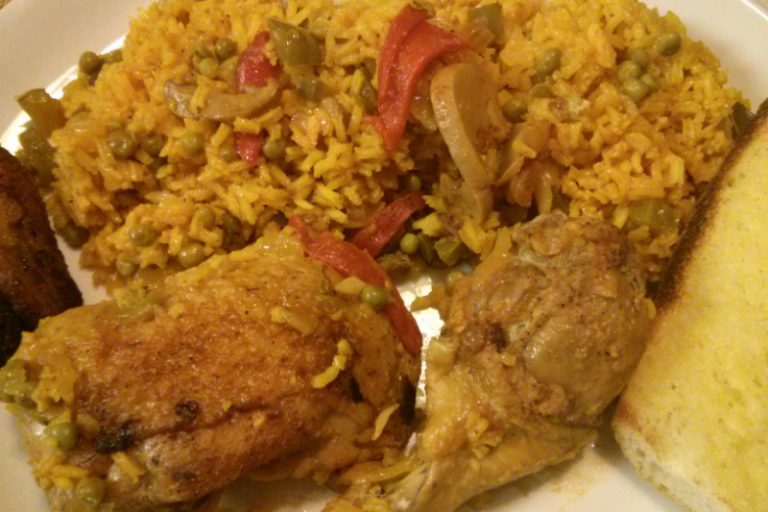 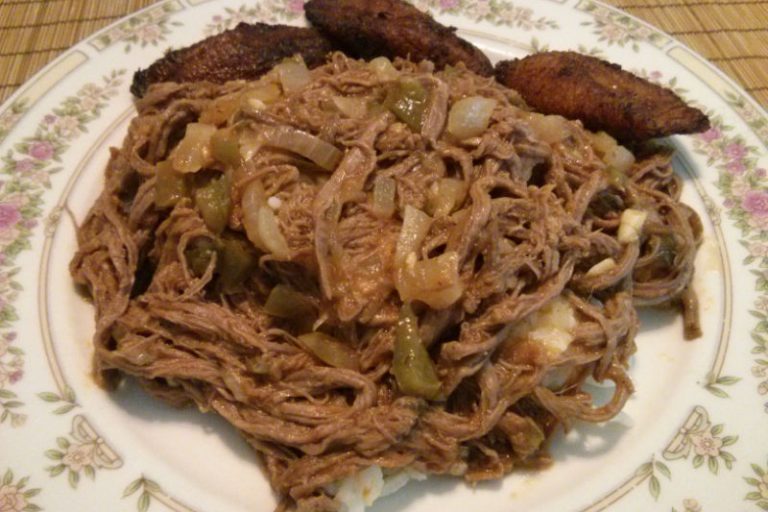 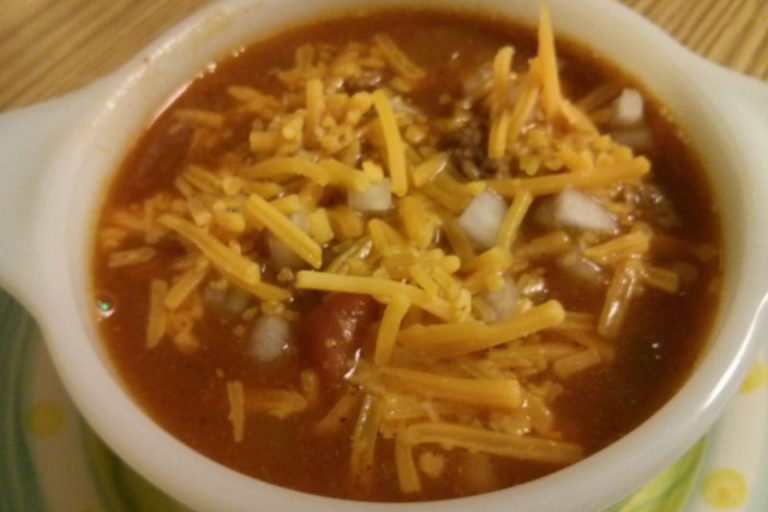 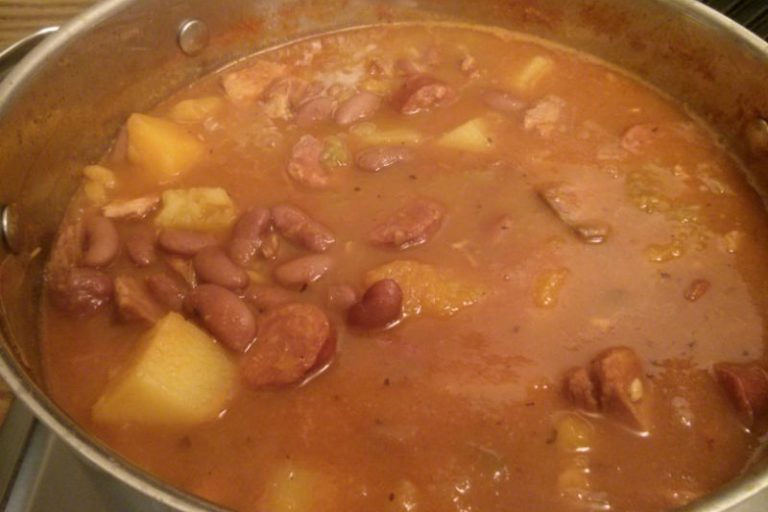 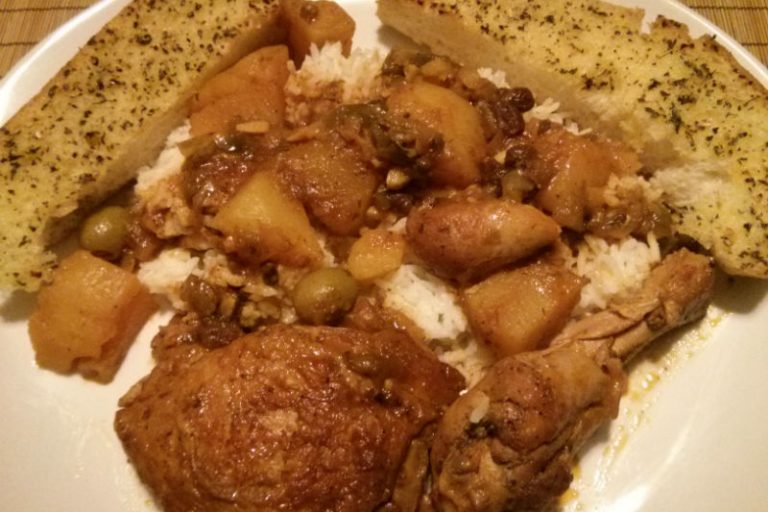 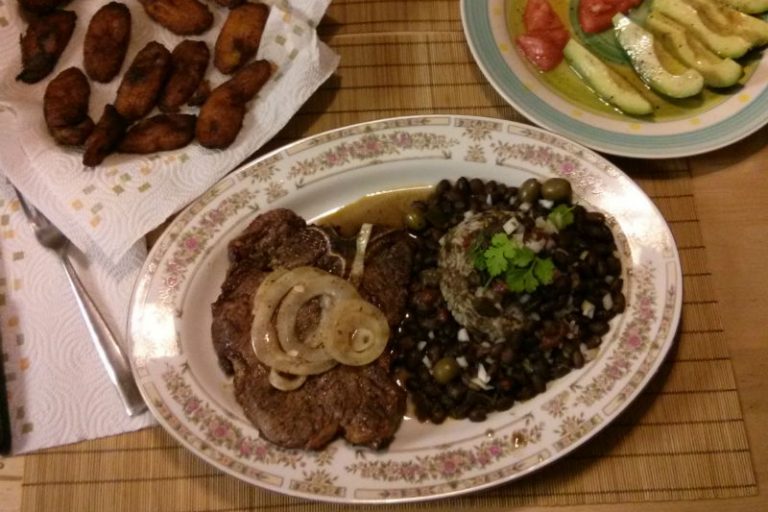 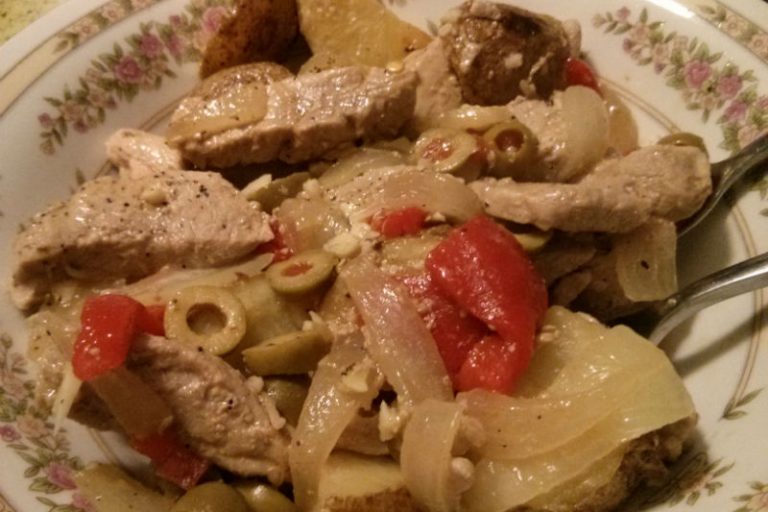 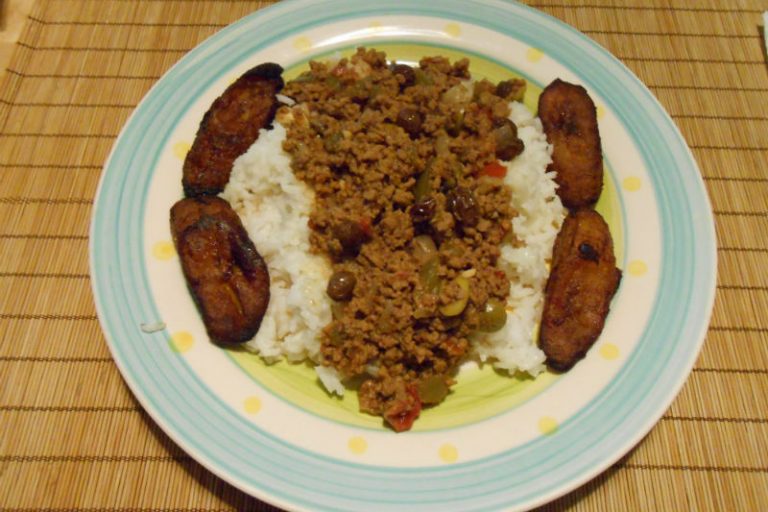 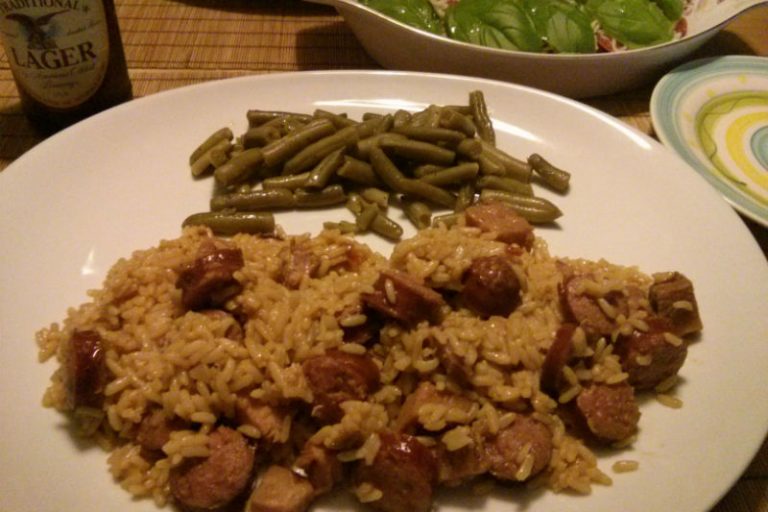 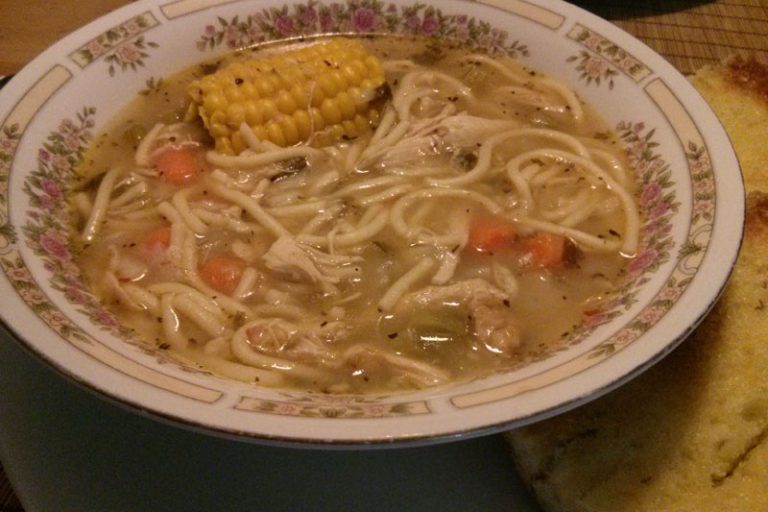 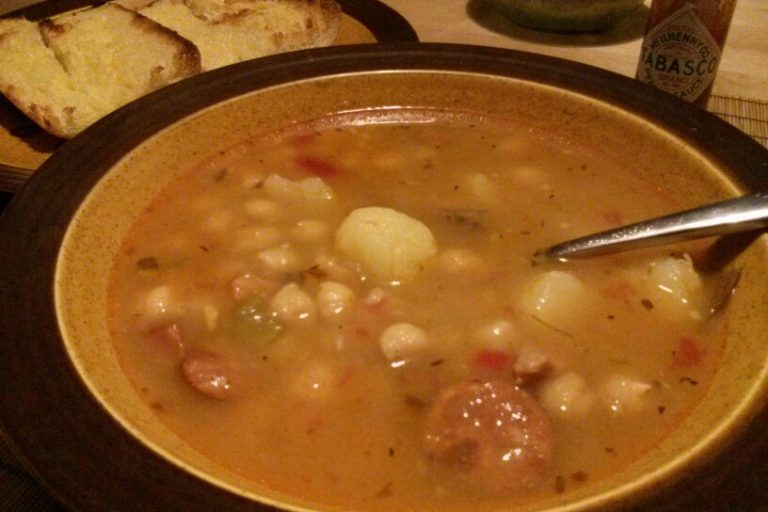